How to watch Eeda on Netflix USA!

"Eeda" arrived on Netflix USA on September 16 2018, and is still available for streaming for American Netflix users.

We'll keep checking Netflix USA for Eeda, and this page will be updated with any changes.

Two young adults with families on opposite ends of the political spectrum fall in love in a Kerala city torn by violence. Her relatives are communist activists. His are ardently right-wing. Can their love transcend blood-soaked party lines? 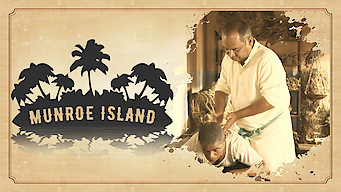 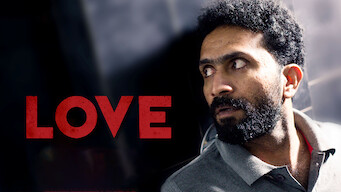 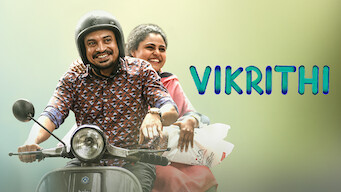