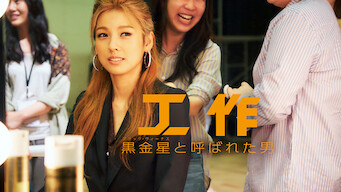 How to watch The Spy Gone North on Netflix USA!

Unfortunately you can't watch "The Spy Gone North" in the USA right now without changing your Netflix country.

We'll keep checking Netflix USA for The Spy Gone North, and this page will be updated with any changes.

In the 1990s, a South Korean spy poses as a brassy entrepreneur with a luring scheme for a cash-strapped North Korea, but politics tests his loyalty. 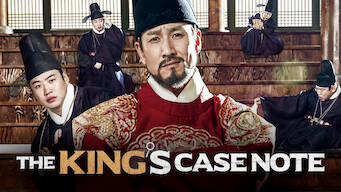 The Unjust
Asura: The City of Madness
A Violent Prosecutor
Kundo: Age of the Rampant
The King’s Case Note
Real
The Sheriff in Town
Nameless Gangster: Rules of the Time
54