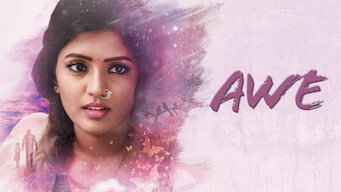 How to watch Awe on Netflix USA!

"Awe" arrived on Netflix USA on February 15 2019, and is still available for streaming for American Netflix users.

We'll keep checking Netflix USA for Awe, and this page will be updated with any changes.

Disparate characters, including an aspiring time traveler, a phony chef, a drug-addicted waitress and several others, share a surprising connection.