How to watch Master Z: The Ip Man Legacy on Netflix USA!

"Master Z: The Ip Man Legacy" arrived on Netflix USA on July 29 2020, and is still available for streaming for American Netflix users.

We'll keep checking Netflix USA for Master Z: The Ip Man Legacy, and this page will be updated with any changes.

In this spin-off, a martial arts expert once defeated by Ip Man is forced to abandon his reclusive lifestyle to combat a rising Chinese triad. He thought his violent past was behind him but he'll fight when a criminal organization poses a threat to him and his son. 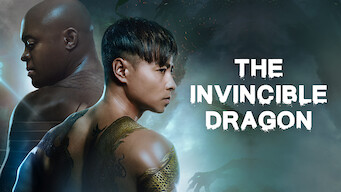 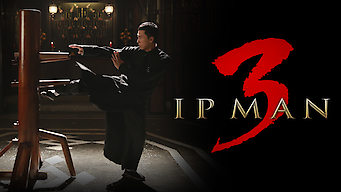 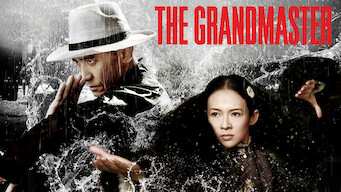