Watch "Fall of the Krays" on Netflix USA How to watch Fall of the Krays on Netflix USA!

Unfortunately you can't watch "Fall of the Krays" in the USA right now without changing your Netflix country.

We'll keep checking Netflix USA for Fall of the Krays, and this page will be updated with any changes.

In this sequel, an obsessive police officer pursues the Kray twins, who must fight to keep their criminal empire and personal lives from unraveling. 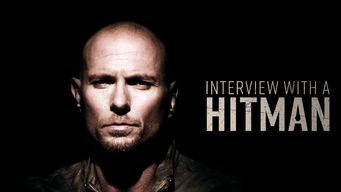 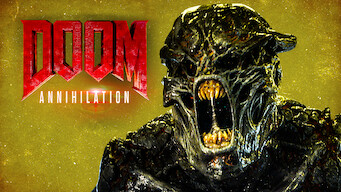 Interview with a Hitman
Doom: Annihilation
Rise of the Krays
Silent Hours
37